In a recent blog post, HashiCorp announced the public beta of HashiCorp Vault on its Cloud Platform (HCP). With Vault, customers can leverage a managed cloud service to provide them with secret management and encryption capabilities.

At the HashiConf Digital conference at the end of June last year, HashiCorp launched a private beta of HashiCorp Cloud Platform (HCP), a managed tool of their open-source products. The platform provides customers with a single set of APIs to deploy Terraform, Vault, Nomad, and Consul on multi-cloud environments (Azure, AWS, and GCP). Currently, HCP is out of private beta, and Vault is now available as a public beta after it was announced as a private beta in October last year.

Vault is a tool for securely accessing secrets such as API keys, passwords, or certificates. It provides a unified interface to any secret while providing tight access control and recording a detailed audit log. For instance, users can use Vault for general secret storage, data encryption, or other use-cases. 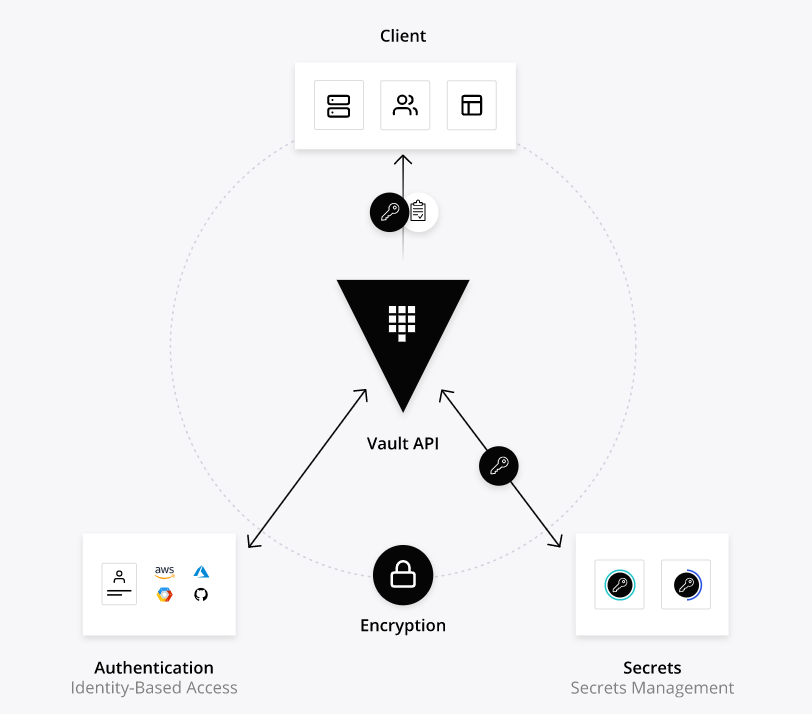 Users can deploy a Vault cluster through a push-button deployment. After deploying the cluster, HashiCorp will fully manage it by looking after the overall health, snapshots, monitoring, and many other operational tasks. In the blog post, Justin Weissig, Vault technical marketing, HashiCorp, wrote:

HCP Vault clusters are created within a network and compute environment that is isolated on a per-customer basis. While only one cluster size is available during the public beta, additional configurations will be made available shortly, including those meant to handle scaled-out workloads, and smaller developer services.

The Vault cluster is currently located on AWS running in us-west-2 and will support additional regions throughout the beta and other cloud providers in the future. Furthermore, it also enables secure networking for workloads across EKS, EC2, AWS Lambda, and many other AWS services.

We plan to expand HCP Vault to Azure in the future, please stay tuned for updates later this year. We’re excited to get HCP Vault into public beta and hear feedback from users!

As a managed service, HCP Vault provides a way of managing secrets in the cloud and partners with public cloud providers Azure, AWS, and GCP. However, each partner does have its own secret management service. Azure has Key Vault, AWS Secrets Manager, and GCP also offers a Secret Manager – all with similar capabilities.

More details on HCP Vault are available on the documentation website, and guidance is provided through hands-on learning guides.