Earlier, Azure Cache for Redis in the standard or premium tier had built-in replication with a two-node configuration—a primary and replica with two identical copies of their data. With the support for availability zones, which are geographically isolated datacenter locations within an Azure region, providing redundant power, cooling, and networking, the service now has extra redundancy.

Kyle Teegarden, product marketing manager at Microsoft, wrote in a blog post about the availability zones support for Azure Cache for Redis:

Even with more replicas, a datacenter-wide outage can still disrupt your application. That’s why we’re also enabling zone redundancy, allowing replicas to be located in different availability zones. Replica nodes can be placed in one or multiple availability zones, with failover automatically occurring if needed across availability zones. 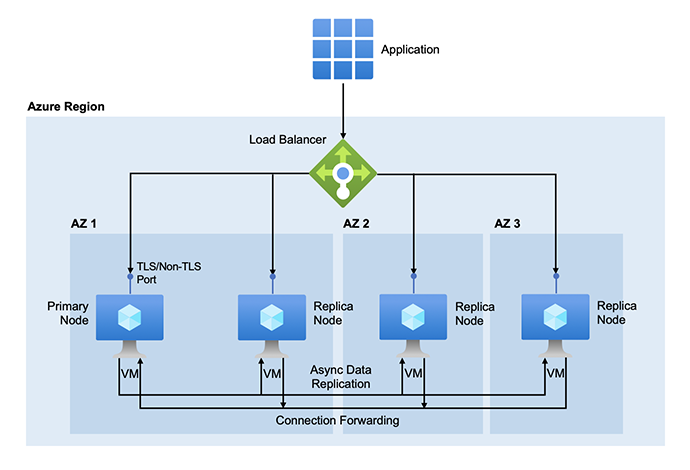 Customers can create an Azure Cache for Redis instance through the Azure Portal, choose the premium or enterprise tier as cache type, and subsequently in the advanced tab configure the setting for availability zones and replica count. Next, it will take some time before the instance is up and running. 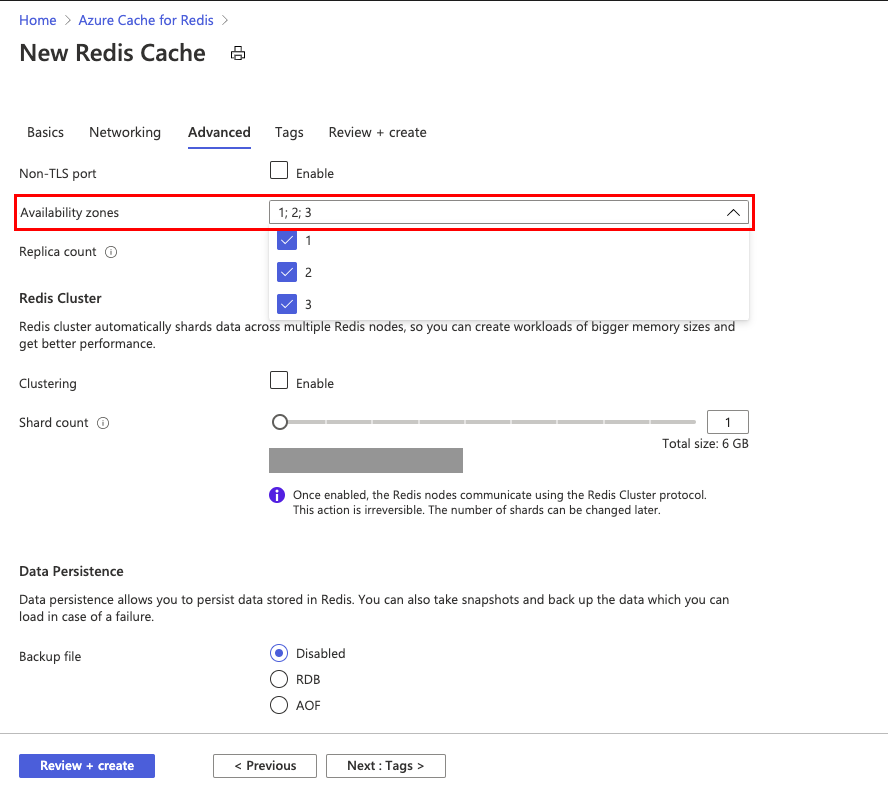 The support of availability zones and the increase of the number of nodes is the next installment of features and capabilities after integrating two existing offerings of Redis Labs as additional Enterprise tiers in Azure Redis Cache earlier this year.

In a blog post, Teegarden stated the availability zones support for Azure Cache for Redis:

Currently, Azure Cache for Redis offers an industry-standard 99.9 percent service level agreement (SLA) and with the addition of zone redundancy, the availability increases to a 99.95 percent level.